It’s a busy week on the lists with the simulcast premiere of a high-profile Korean medical drama and two series finales.

A wildly unorthodox surgeon becomes a life-changing mentor to two medical residents in Romantic Doctor, Teacher Kim, a miniseries that finds its protagonists challenging the politics and hierarchies of the healthcare system, in the name of patient care.

An unexpected promotion requires a move to Shanghai – and triggers a relationship crisis for a young woman and her long-term boyfriend – in the Taiwanese drama Life Plan A and B, which stars Rainie Yang (Drunken to Love You).

The Flower in Prison, a Joseon-era legal drama headlined by Go Soo (Empire of Gold) and Jin Se-yeon (Bridal Mask), is now available in its entirety with English subtitles. T-drama rom-com Prince of Wolf, with Derek Chang (Be With You) and Amber An (To the Dearest Intruder), is available, too.

The concluding episodes for K-dramas Jealousy Incarnate and The K2 also air this week.

See below for more about these and other shows with licensed streams and English subtitles.

What are you watching? 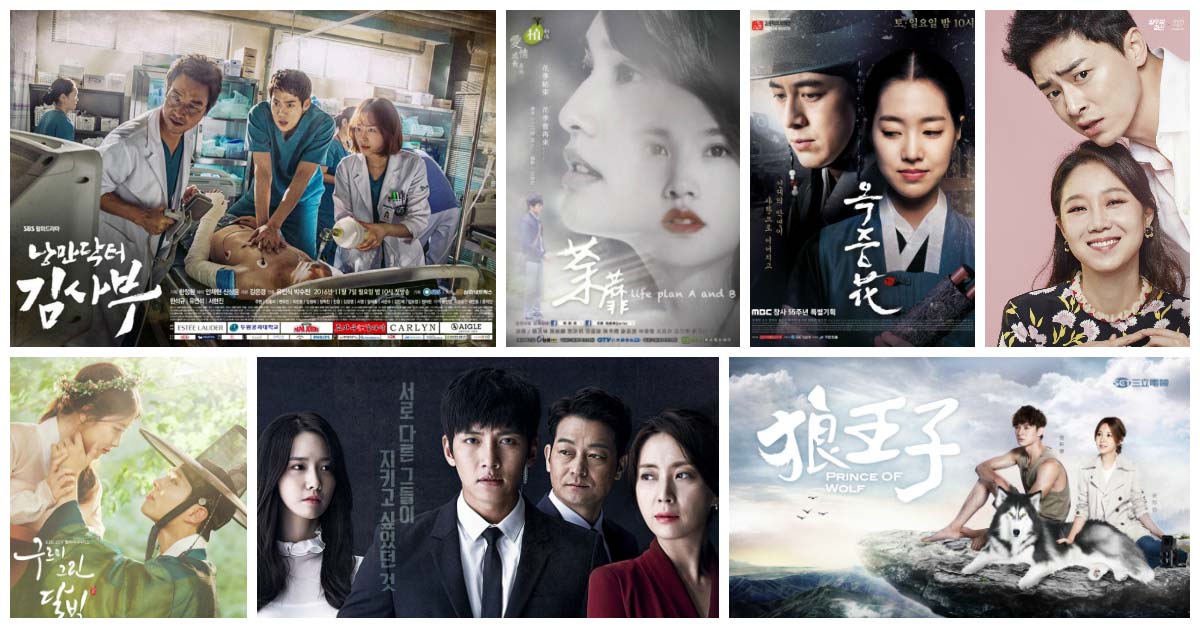 [Criteria for inclusion, why I only include streams that are legal/licensed for the U.S. (and Canada), and how to use this feature and its board.]

See any mistakes, know of something I missed, or have a question? Please send me an email or connect with me via social media. (Thanks – and happy viewing!) ★

Get the Latest Posts by Email!